The 10 Countries with the Most “Known” Threatened Species in 2021

The International Union for Conservation of Nature (IUCN) recently published the data for their 2021 Red List. As part of the list, the IUCN provides data for the number of threatened species that they have assessed in countries throughout the world. END_OF_DOCUMENT_TOKEN_TO_BE_REPLACED

The IUCN World Conservation Congress closed last week in Marseille by urging governments to implement a “nature-based recovery from the pandemic” by investing at least 10% of global recovery funds in nature. The Congress also adopted a series of resolutions and END_OF_DOCUMENT_TOKEN_TO_BE_REPLACED

The Unfolding Story of Extinction 2021

It is estimated there are 8–10 million species on Earth. Of these, around two million have been formally described which, in simple terms means these species have been discovered, have been shown to be different from other species previously described and END_OF_DOCUMENT_TOKEN_TO_BE_REPLACED

This Journal is a Journey 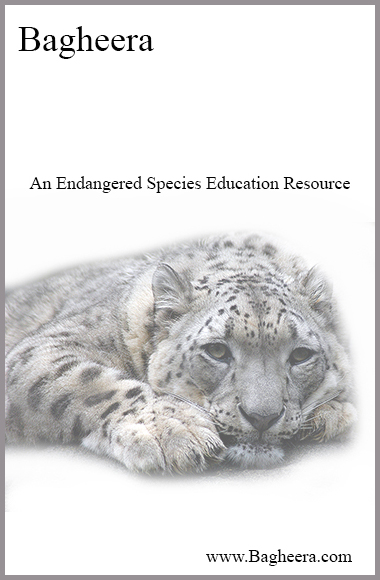